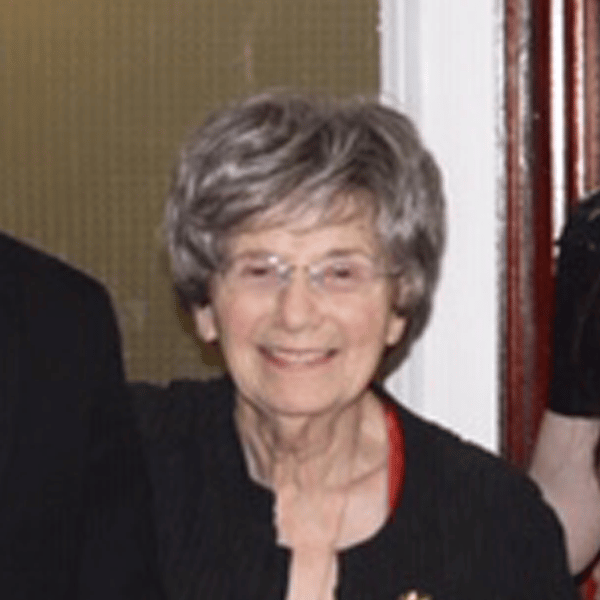 Ann Harris was born and educated in the UK. She has an LL.B degree and was qualified as a barrister and a solicitor. She practiced as a solicitor and was a partner in her firm in the City of London for thirty years.

In 1988, she came to South Africa with her late husband, the then newly appointed Chief Rabbi Cyril Harris. For ten years, she was part of the team of lawyers which ran the Campus Law Clinic at the University of the Witwatersrand in Johannesburg and acted as its Director for three years.

Mrs Harris is a Founder Director of Afrika Tikkun, the South African Jewish Community’s major upliftment programme for disadvantaged fellow-citizens and the Chair of the Chief Rabbi CK Harris Memorial Foundation. In addition, she is the President of the African Jewish Congress, and a member of the NEC of the SAJBD.