We work toward creating a more caring and just society in which human rights and diversity are respected and valued.

A Message to our Community

We are excited to announce that our new website is launching: 7 August 2020 at 9am (South African Standard Time).

The unique role of Jewish women and mothers during this terrible time is often an opportunity to see powerful sparks of light in the overwhelming darkness that consumed humanity during the war. This presentation will focus on the unique struggles Jewish women faced, the moral dilemmas no person should ever have to experience, and the often heroic attempts many of these women made as they strove to maintain continuity and morality in a time of unprecedented rupture and immorality for themselves, their families and their communities.

Rabbi Moshe Cohn is the Head of the Jewish World Section in the International School for Holocaust Studies of Yad Vashem in Jerusalem. He is a dynamic educator with more than thirty five years of extensive experience in both formal and informal education. In Israel he pioneered creative educational experiences for post high school students, first as the founder of Torat Shraga Yeshiva, a GAP year boys learning program in Jerusalem, and then as Principal of Halichos Bais Yaakov Seminary for Girls. Prior to his making Aliyah in 2000, Rabbi Cohn served for almost twenty years as the Director of the Central Eastern and Southern Regions of the Union of Orthodox Jewish Congregations.

Elizabeth Rosner is a bestselling award winning novelist, poet, and essayist. Her newest book of non-fiction, SURVIVOR CAFÉ: The Legacy of Trauma and the Labyrinth of Memory was a finalist for a National Jewish Book Award (USA). She also lectures and teaches writing workshops internationally.
www.elizabethrosner.com 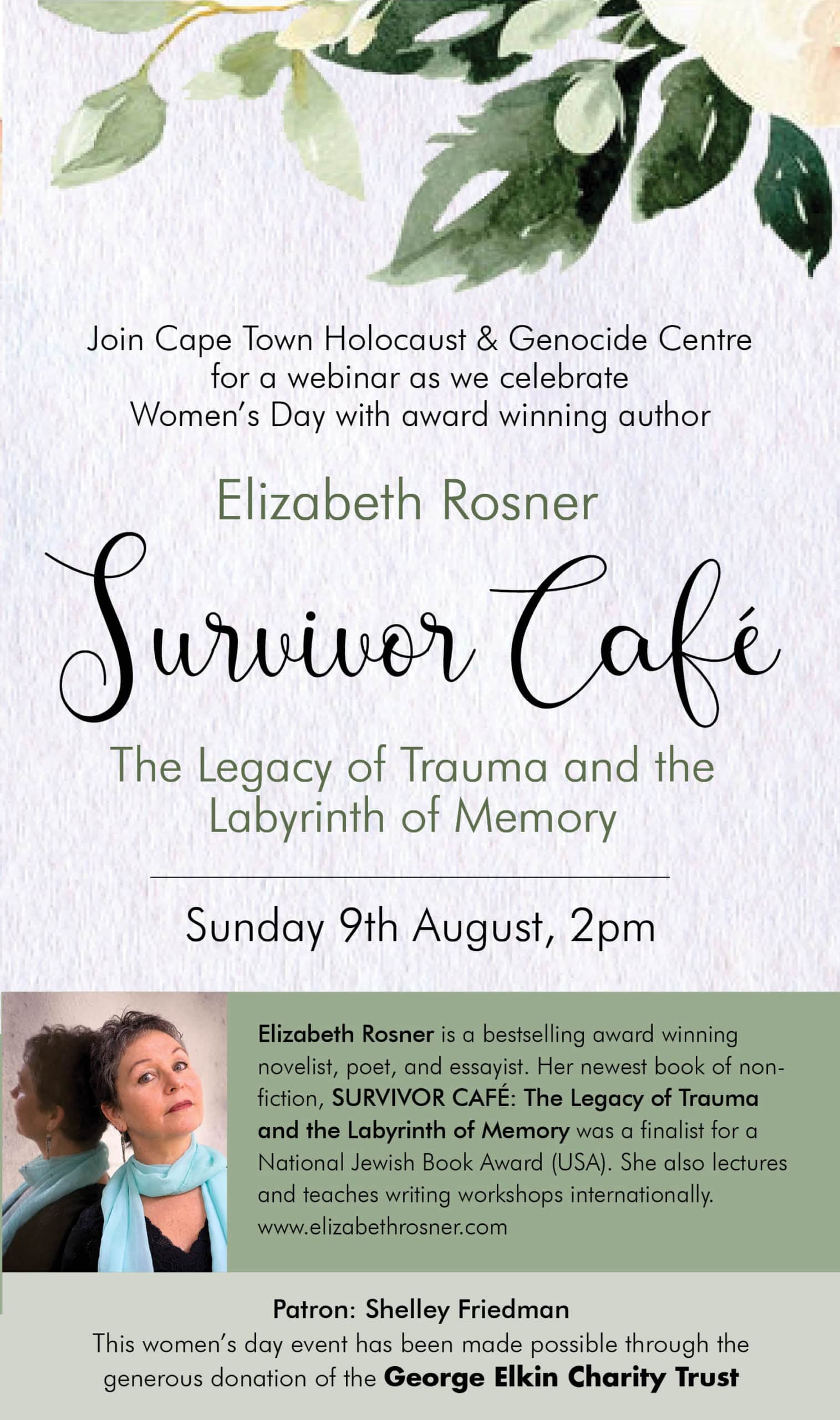 The Lithuanian Holocaust and Why It Is So Controversial

This talk outlines the history and major chapters of the Lithuanian Holocaust and goes on to question the uniqueness of the Baltics (and western Ukraine) vis-à-vis the outbreak of violence before arrival of the first Nazi German forces in 1941. The talk will also look at the post-Soviet rise of Double Genocide and Holocaust Obfuscation, the 21st century heirs to classic Holocaust Denial.

Dovid Katz, a Vilnius-based Yiddish and Holocaust scholar, has taught at Oxford, Yale and Vilnius universities. He edits the web journal Defending History and is at work on a new Yiddish Cultural Dictionary. 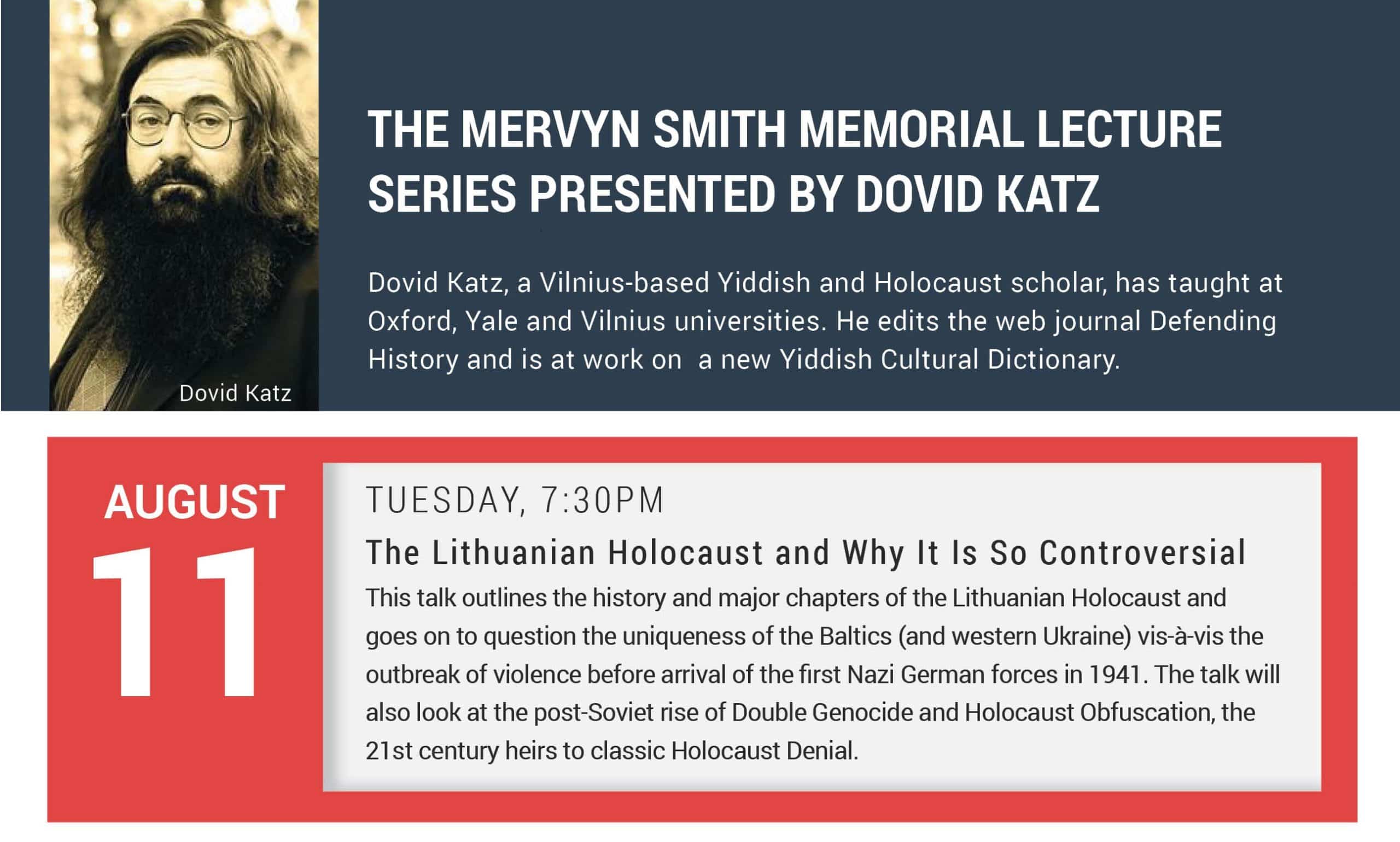