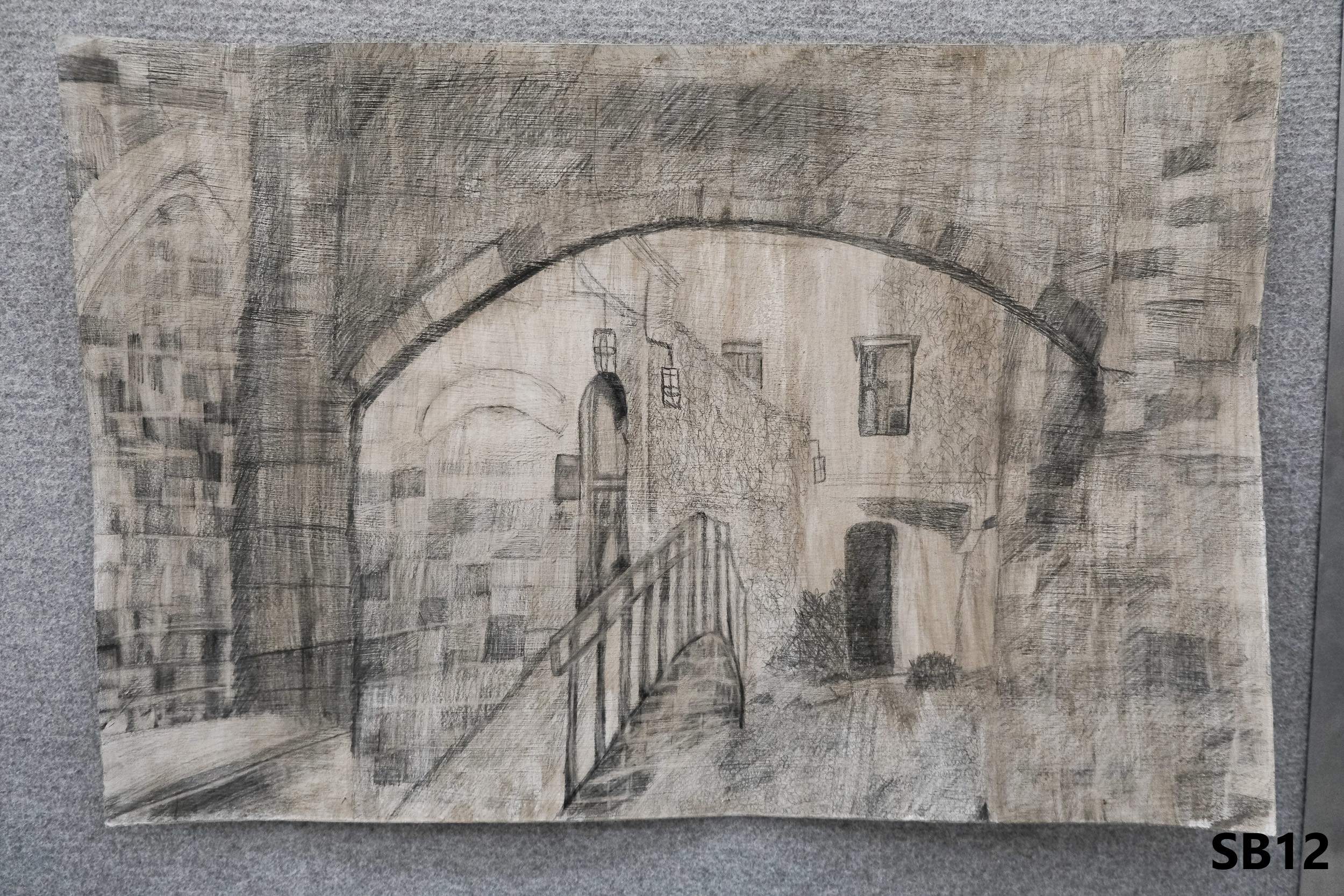 Rhodes, island of sun, beaches and tourism, resting in the South Aegean near Turkey. Rhodes, site of the Colossus, one of the seven wonders of the world. The old medieval town, a UNESCO World Heritage City, with its Palace and Street of the Knights, its small winding labyrinthine alleys and countless tourist shops and restaurants. Among the maze of streets is the area still known as “la Juderia”, the Jewish Quarter, once a thriving Jewish Community. But a community that existed in the old town for 2,300 years was nearly wiped out in a single day: July 23,1944