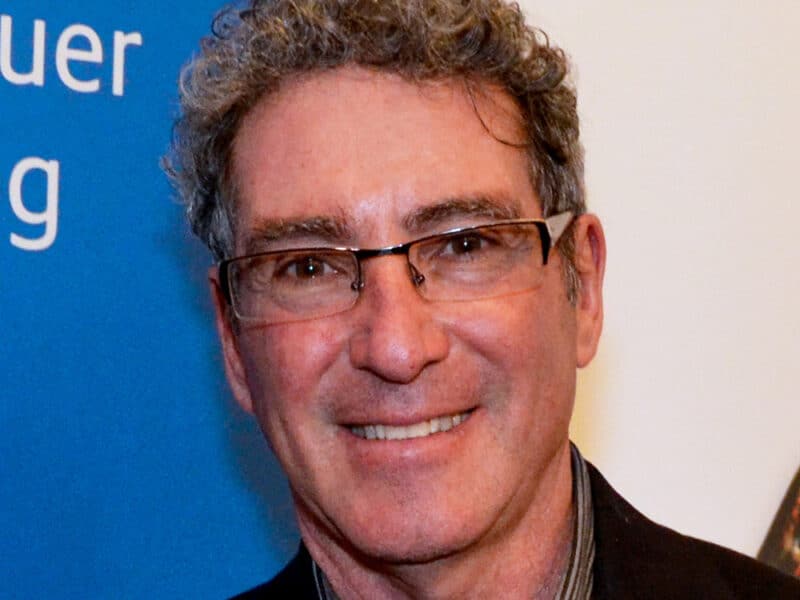 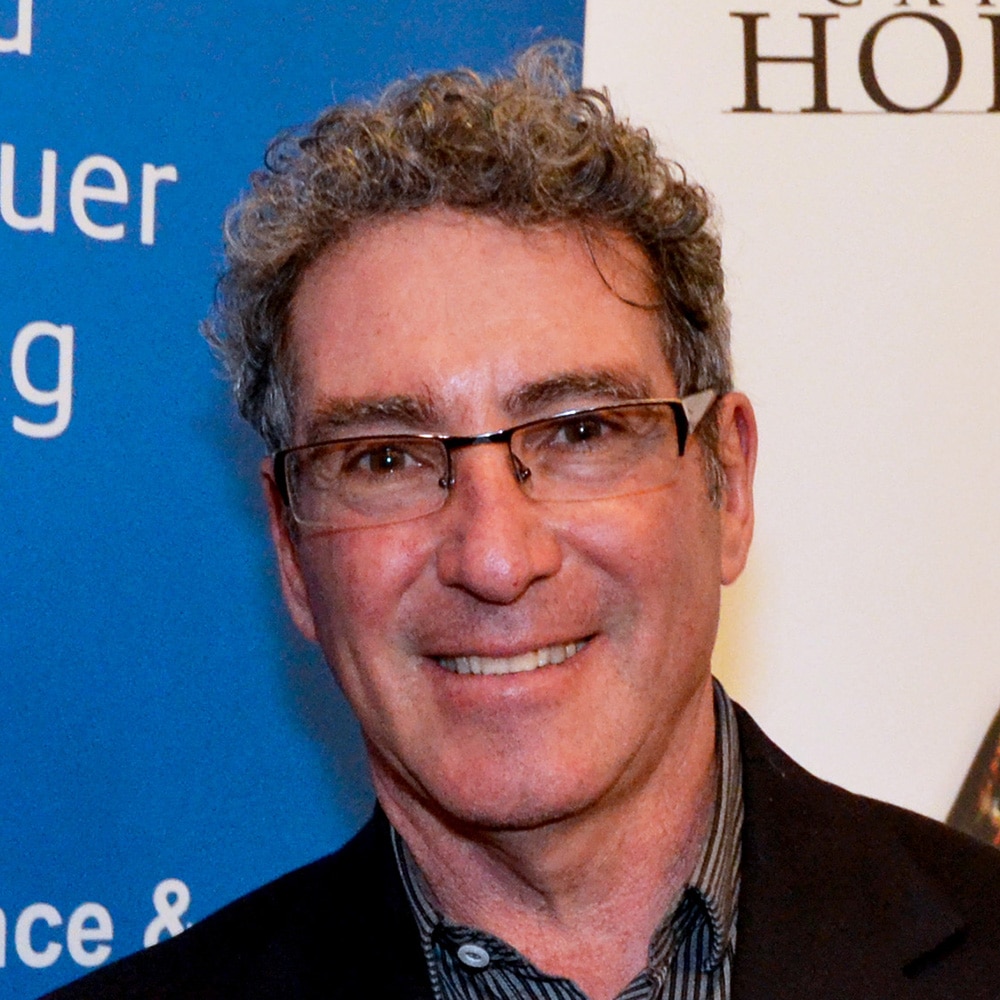 Richard Freedman is the former director of the Cape Town Holocaust & Genocide Centre and The South African Holocaust and Genocide Foundation. He held both positions for 13 years until he retired in 2020. Prior to that he served as a principal of Herzlia Weizmann School. Richard also served as chairman of the Association of Principals of Jewish Day Schools of Southern Africa and the executive committee of the Independent Schools Association of South Africa (Western Cape).

Richard Freedman is a fellow of the United States Holocaust Museum and the Salzburg Global Seminars and has been a guide on the international adult “March of the Living.”