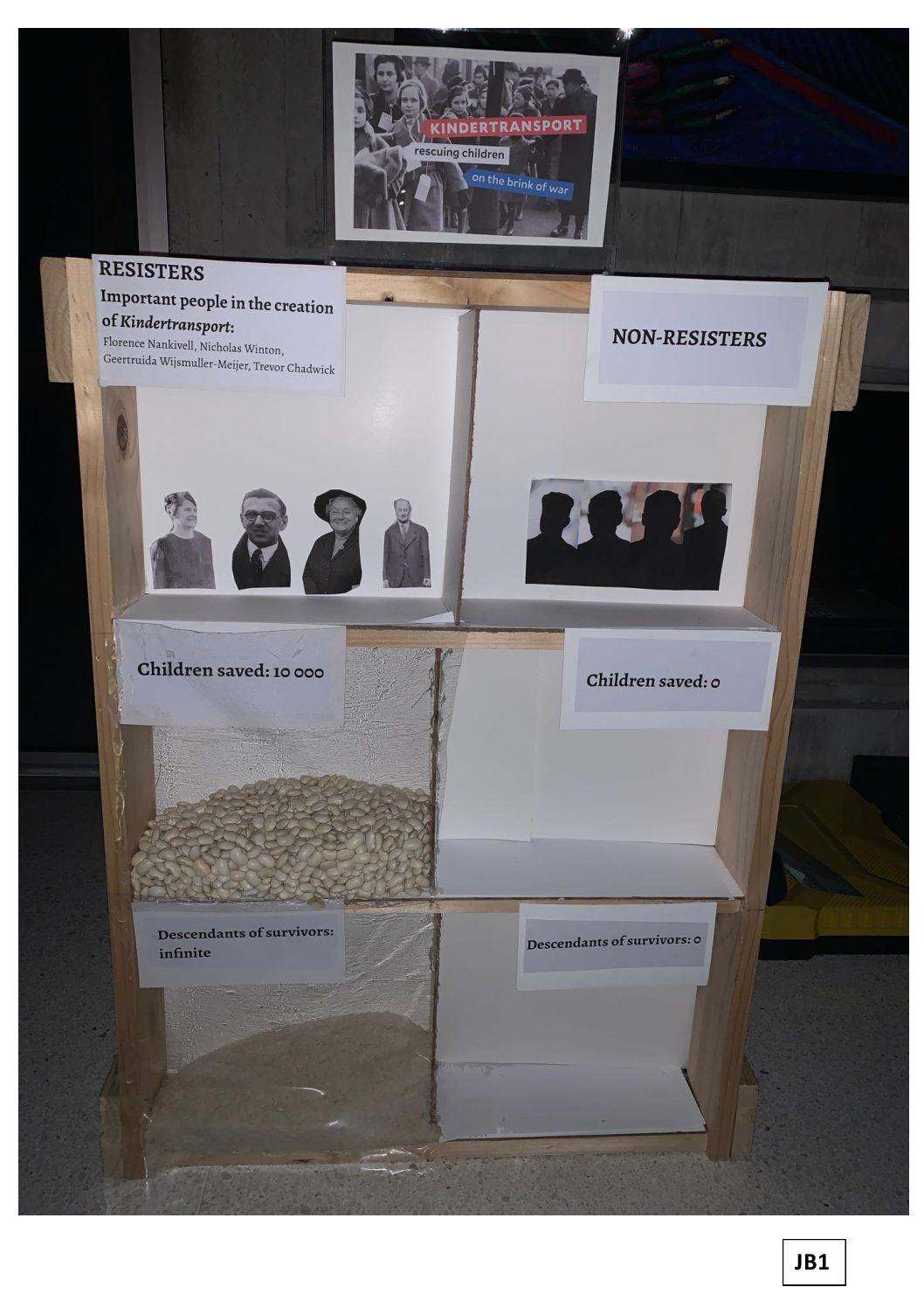 The Kindertransport was an organised rescue operation to save Jewish children from the Nazi regime. The idea and planning for Kindertransport began after Kristallnacht in November 1938. Nazis in Germany torched synagogues and vandalised Jewish homes and businesses killing over 100 Jews. Kristallnacht represented a turning point for the Jewish people and Jewish parents began desperately searching for ways to get their children to safer countries.

There were a few key players in the Kindertransport, including those who accompanied the children, arranged the necessary authorisations, organised homes for the children in London and raised funding for the efforts. Children were chosen and taken by train to London. 10,000 children were saved through these efforts. The children were placed in British foster homes, hostels, schools and farms. Often they were the only members of their families who survived the Holocaust. The programme was supported, publicised and encouraged by the British government.

In my project I wanted to show the impact of what a few people who resisted made compared to the impact of a person who did not resist. To show this I used beans to represent the 10 000 children saved and rice to represent their descendants. As we can see, the effects of 1 saved child is still seen today and without the resistance effort our Jewish population would be greatly reduced.