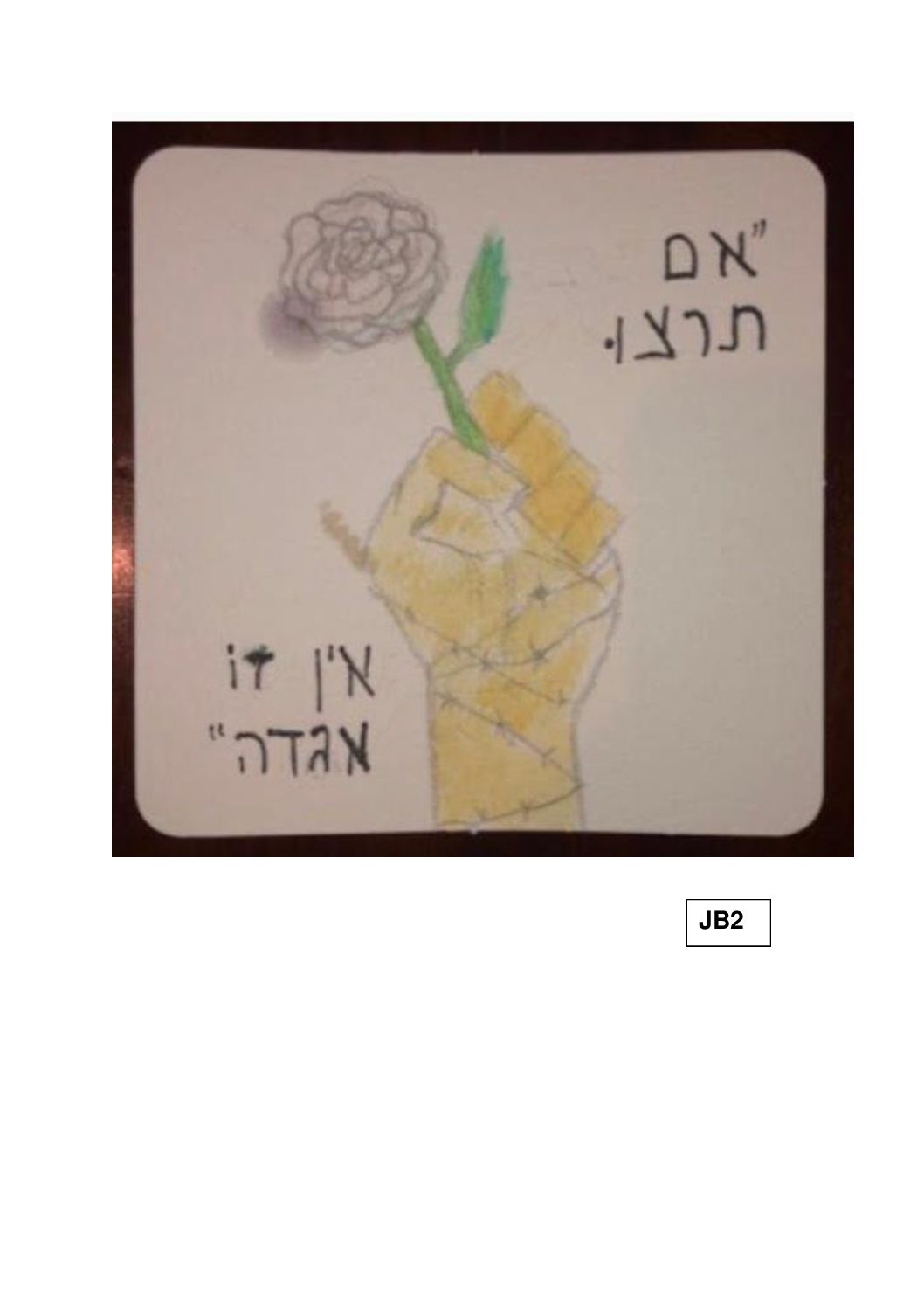 The Power of Choice

The painting shows a hand emerging from an entanglement of barbed wire while grasping onto a white rose. The hand of the white rose students is fighting through the pain and constriction of the tyranny and restriction of the Nazis barbed wire to grasp onto their rose of ideology and beliefs. This painting depicts the struggle for the survival of the Jews during the holocaust and the bravery of the white rose students who in June 1942 in Germany chose not to be bystanders and sacrificed their lives to protest the Nazi regime and the persecution of the Jews knowing the consequence of their actions would lead to their ultimate demise. The Jews and the white rose students were both oppressed by the Nazis but were resilient and able to hold onto their ideology and keep hope until the very end. The power of choice is the most powerful act. We choose to resist and we choose to be bystanders, life is about choice. If we believe in the choice enough we can make it reality.