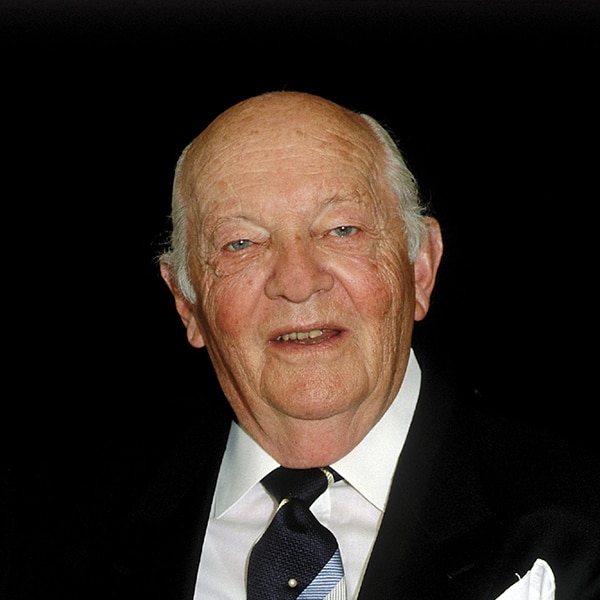 Israel Ketelapper was born in Holland in 1917 where he married his beloved wife, Ray. The couple spent several years hiding in Holland, but they were eventually caught and transported to Bergen-Belsen in 1942. After surviving the harsh conditions of the camp, they were both liberated in Trobitz while on a death march in 1945. The Ketelappers moved to South Africa in 1952. Israel was widowed in 1993, and passed away in March 2010. He is greatly missed by two wonderful daughters and seven grandchildren.