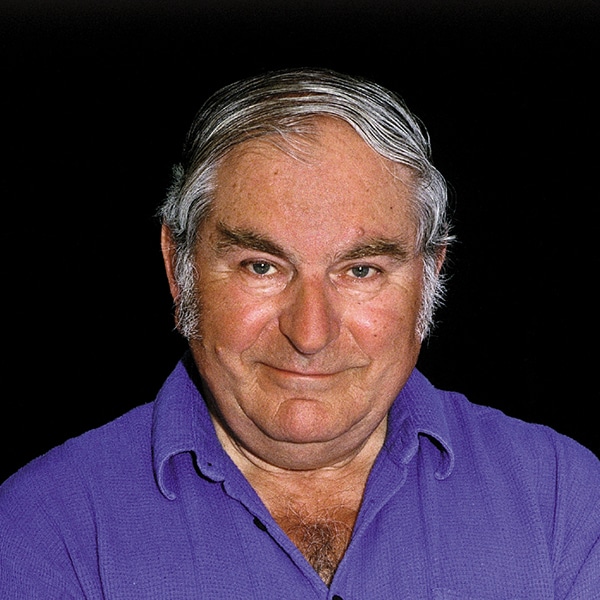 Karl Langer was born in Vienna, Austria, in 1932 and educated in Utrecht, Holland, where he was hidden until liberation in May 1945. After the War, he lived in Switzerland and Namibia, before arriving in Cape Town in 1956. In 1979, he made Aliyah, but returned to Cape Town in 1985 to care for his mother who had fallen ill. He passed away in 2001, and is sorely missed by his two beloved children, other family members and his many friends in the Cape Town Jewish community.