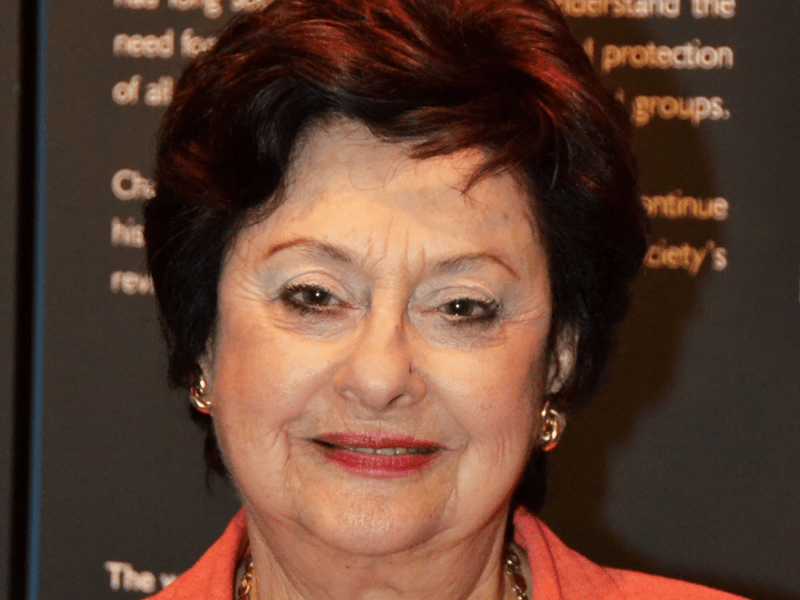 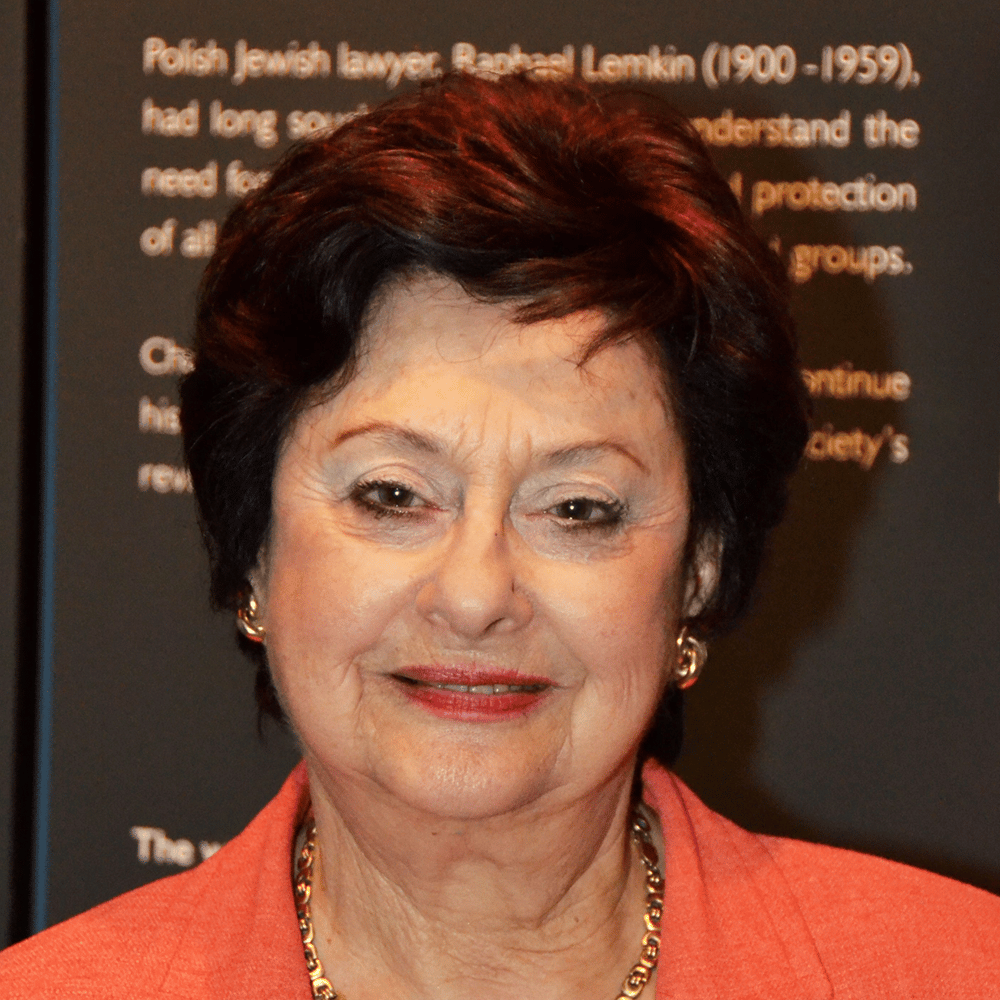 Myra was the National Director of the South African Tour of the Anne Frank in the International exhibition from 1993-1995. Following on from this tour, she founded the Cape Town Holocaust Centre which opened in 1999 and was its Honorary Director until 2004. Myra served on the South African Jewish Board of Deputies (Cape Council), founded the Cape Jewish Chronicle and was a Board member of Ikamva L’bantu .She is a past chairman of Bnoth Zion/Wizo (1980/1981 ) and the Western Province Zionist Council (1984-1988).