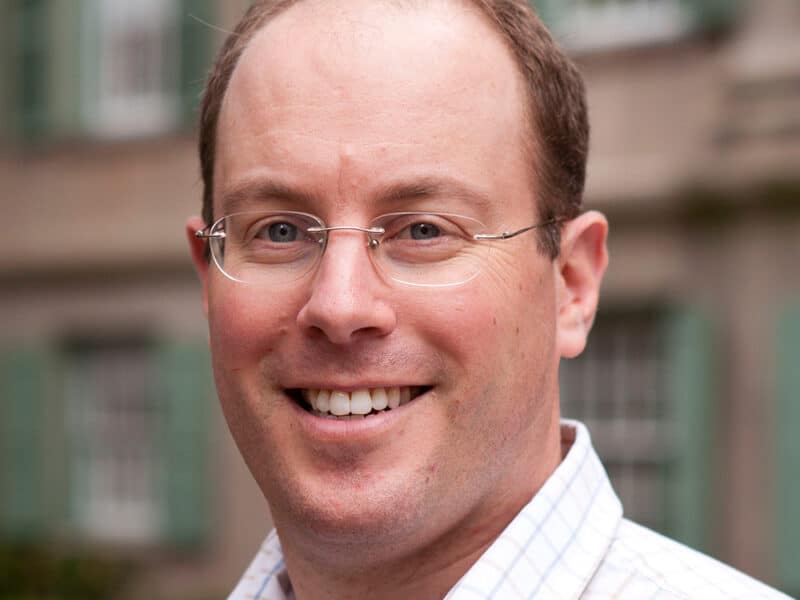 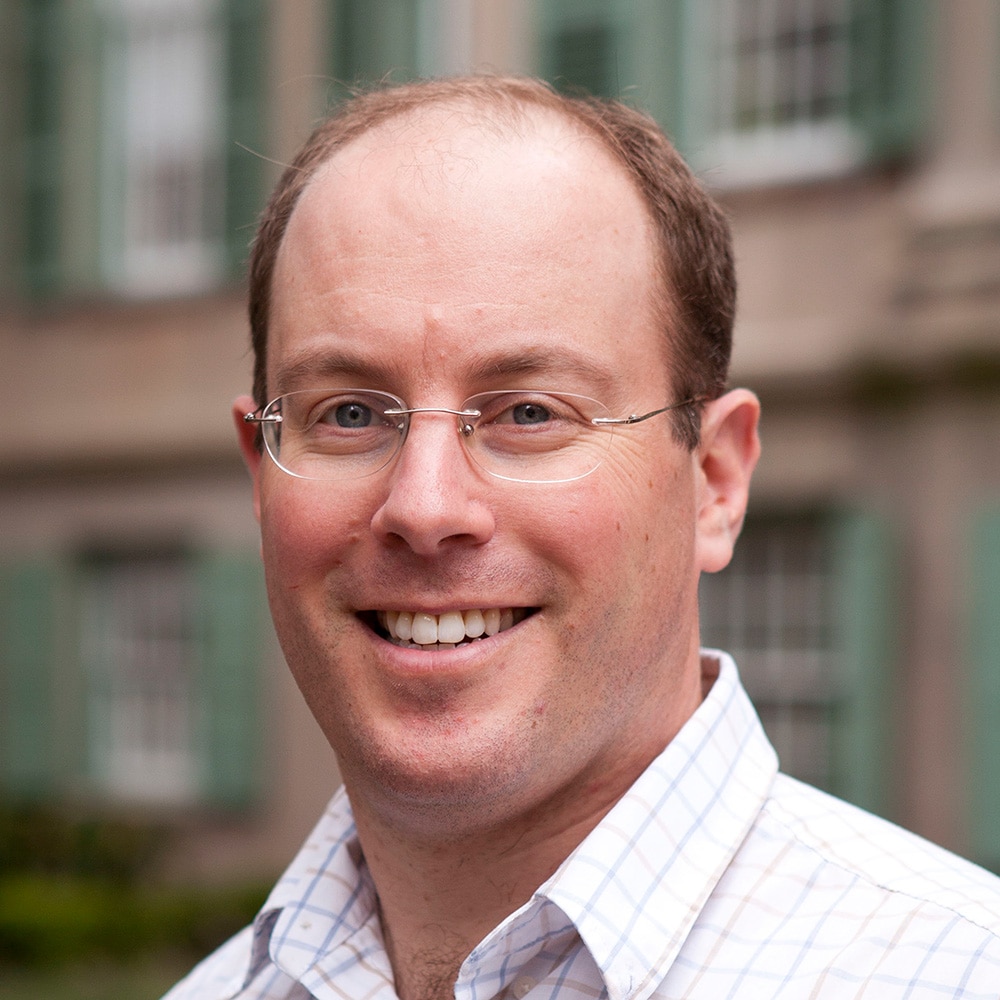 Adam D. Mendelsohn is Associate Professor of Historical Studies and Director of the Isaac and Jessie Kaplan Centre for Jewish Studies and Research at the University of Cape Town. He specializes in the history of English-speaking Jewish communities in the period prior to eastern European mass migration.

He is the author of The Rag Race: How Jews Sewed Their Way to Success in America and the British Empire (New York University Press, 2015), which won the Best First Book award from the Immigration and Ethnic History Society and the National Jewish Book Award in the category of American Jewish Studies. He was the co-editor of Transnational Traditions: New Perspectives on American Jewish History (Wayne State University Press, 2014) and Jews and the Civil War: A Reader (NYU Press, 2011).