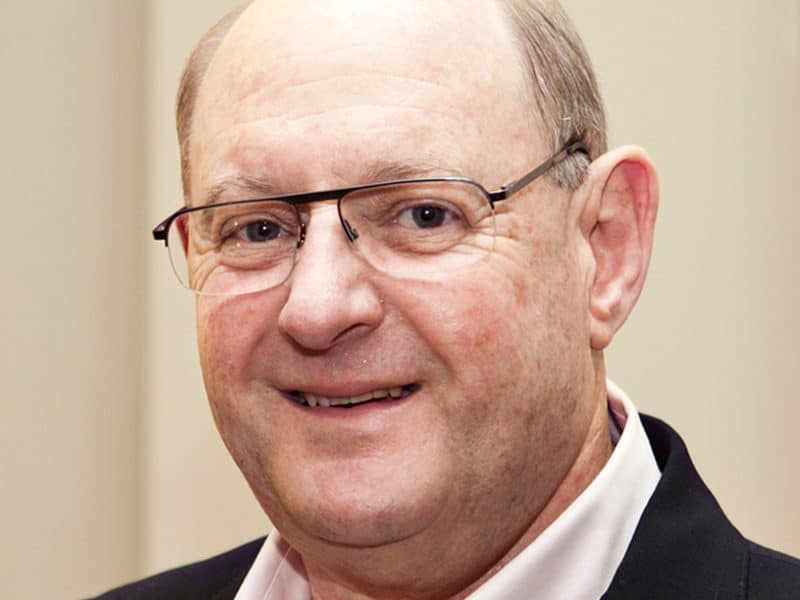 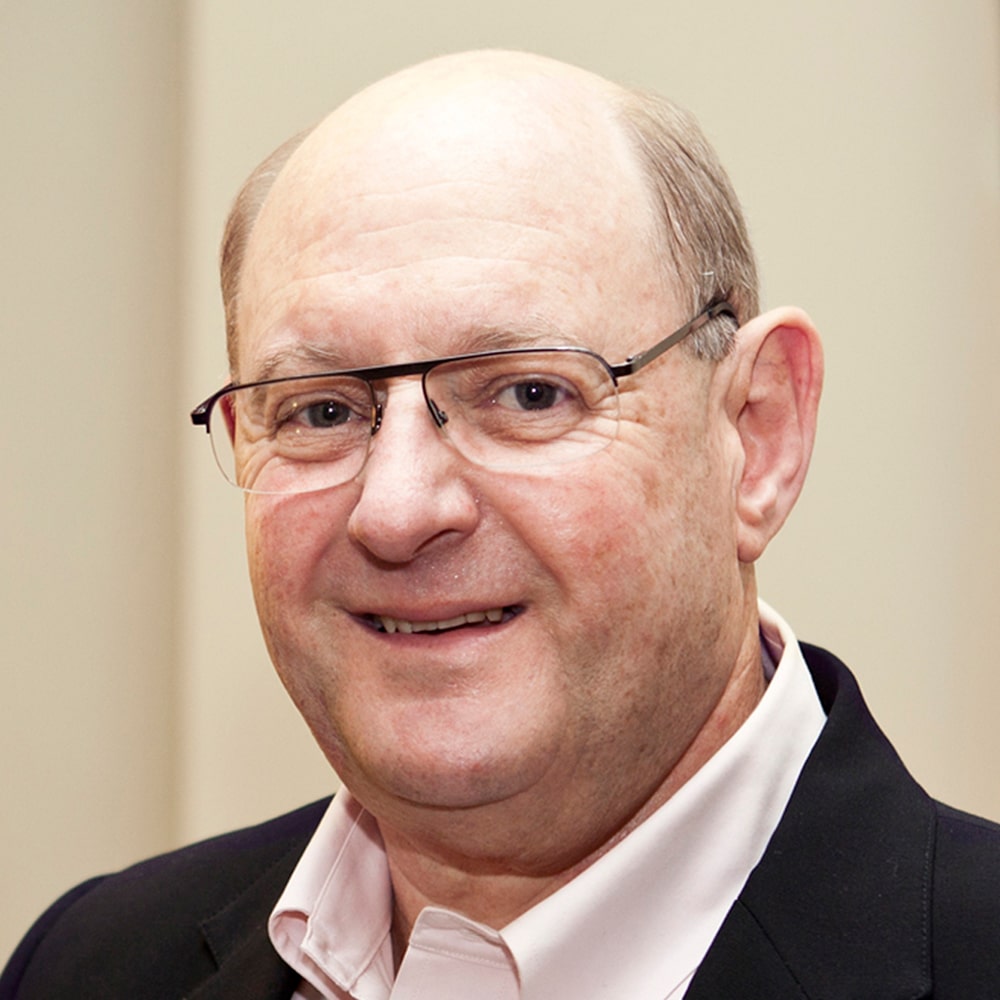 Philip is Executive Chairman of the Cape Union Mart Group of Companies which comprises some 300 stores in South Africa, Namibia and Botswana. The manufacturing division of the Group, K-Way Manufacturers, produces hi-tech outdoor clothing and leisure wear. Philip was educated at Herzlia High School and the University of Cape Town, and has completed numerous courses at Harvard and Wharton. He is a Past President of the South African Chamber of Business and the Cape Town Chamber of Commerce, and has served on numerous business, cultural and charitable Boards. Philip is Chairman of the United Herzlia Schools and United Jewish Campaign Boards of Trustees, and serves as a trustee of the CSO and the Eliot Osrin Leadership Institute. Philip has received numerous awards including the Cape Times Businessman of the Year, the Lexus Lifetime Jewish Achiever Award and the Kaapstad Sakekamer/Die Burger Business Leader of the Year.

Philip is married to Michele and has three daughters and seven grandchildren.