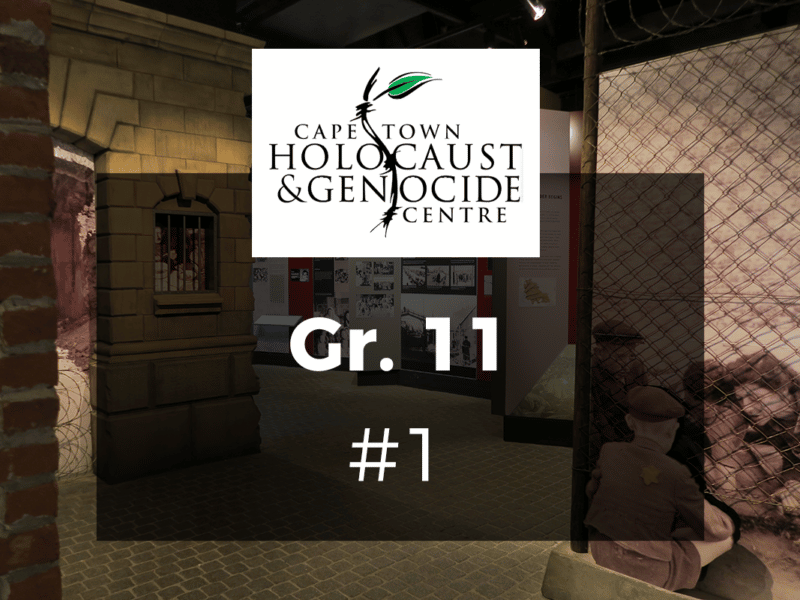 Ideas of Race in the late 19th and 20th Centuries