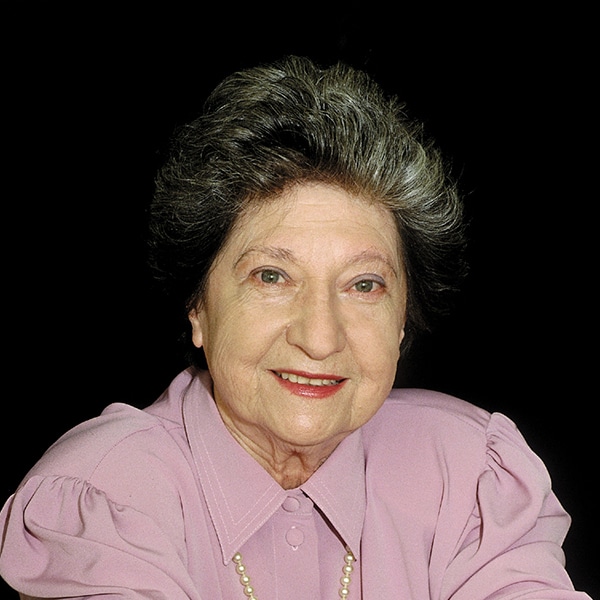 Clara Soriano was born in Rhodes Island. She was deported to Auschwitz, and later to Theresienstadt and Dessau. After liberation, she moved to the Congo before coming to South Africa with her husband in 1974. She passed away in 2016, leaving behind three children and nine beloved grandchildren.