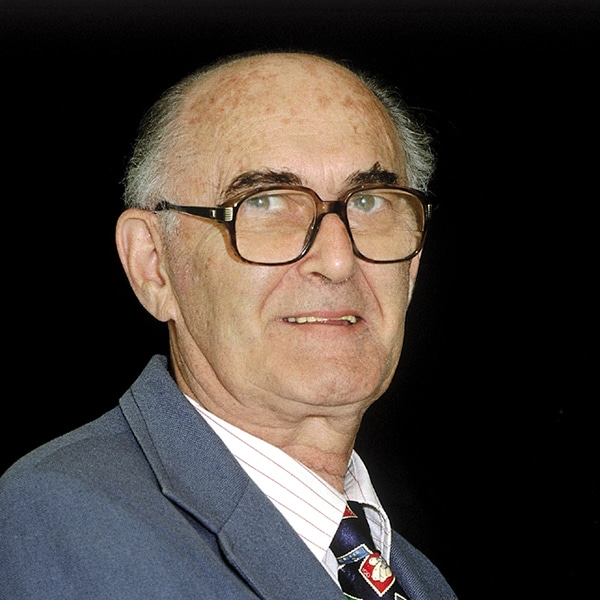 David Korzuch was born in Siemiatycze, Poland, in 1930. He survived slave labour in Markstadt, Finf Taichen and Gross-Rosen. In 1944, he was deported to Buchenwald, from where he was liberated by the US Army in April 1945. He lived in Paris and Argentina, before settling in South Africa in 1958. He is sorely missed by his two daughters, the rest of his family and his many friends in the Cape Town Jewish community.