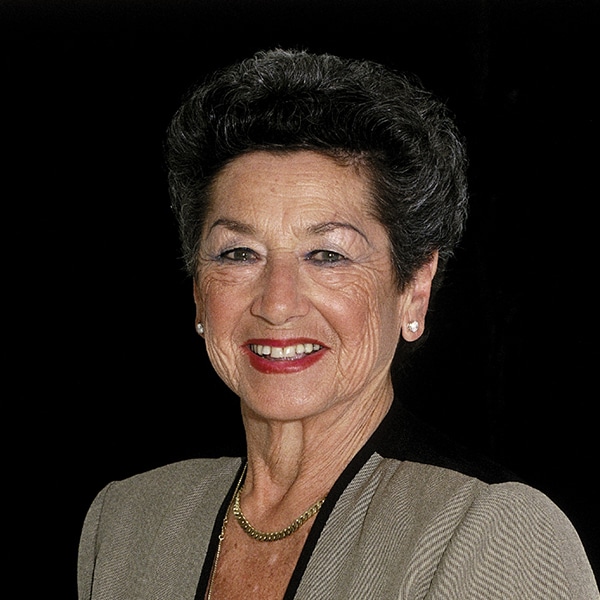 Ella Blumenthal was born in Warsaw, Poland. She was moved into the Warsaw Ghetto in 1940, where she participated in the Warsaw Ghetto Uprising. She was deported to Majdanek in 1943, then to Auschwitz and later to Bergen-Belsen where she remained until liberation. After the War, she lived in Paris and Tel Aviv, before marrying a South African and moving to Johannesburg. She lives in Cape Town and has four children, eleven grandchildren and nine great grandchildren.