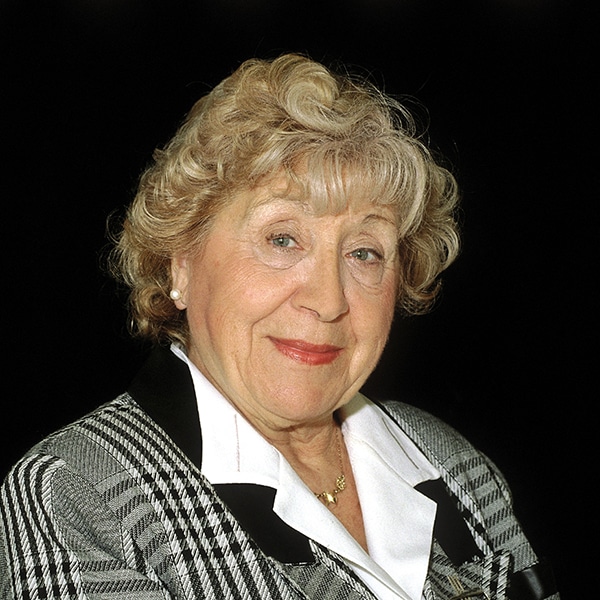 Eve Davis was born in Athens, Greece in 1927, and was educated there. She was a scholar until the German invasion forced her into hiding. She was liberated in October 1944 from her hiding place in Athens. In 1947, she moved to England with her British husband, and came to South Africa in 1954. She returned to England where she ultimately passed away. Eve is greatly missed by her daughter.