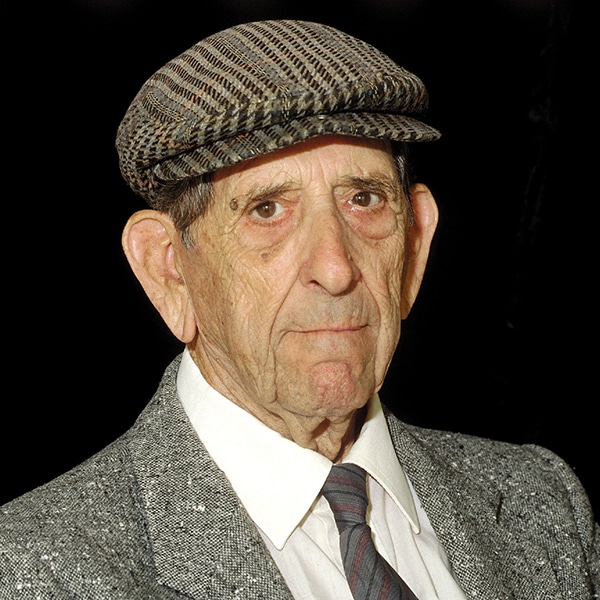 Giuseppe Coné was born in Rhodes Island in 1910. He survived slave labour in Auschwitz-Birkenau, Rizertau Charlotte Gruppe, Mauthausen and Ebenzen, where he was liberated in May 1945. He then went to Italy and Zaire, before arriving in South Africa in 1967. He passed away in 2005, leaving behind three children, five grandchildren and four great grandchildren.