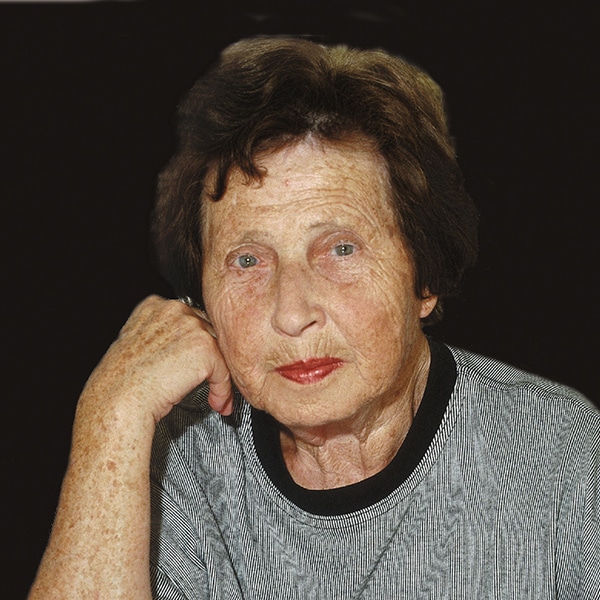 Freda Glazer was born in Poland in 1920 and was educated there. She spent the War years in the Soviet Union, and afterwards was in displaced persons camps in Poland and Germany. She went to Israel after the War, and came to South Africa in 1952. Freda passed away in 2002, and left behind one beloved daughter.