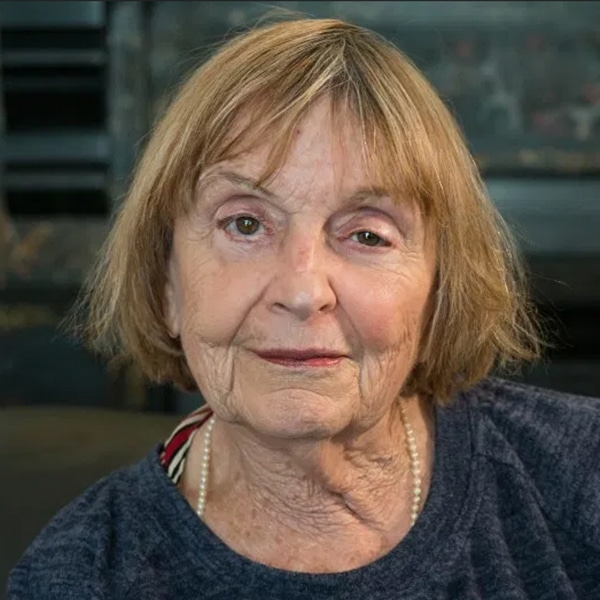 Lina Amato-Kantor was born in Rhodes Island in 1936. Lina and her family were among 39 of the 1 700 Jews marked for deportation to Auschwitz who had Turkish citizenship. The Turkish consul was able to prevent the Nazis from taking them. Lina, her parents and other members of the Jewish community who had Turkish papers spent the rest of the War under German occupation, and survived. Lina lives in Cape Town. She has three children and two grandchildren.