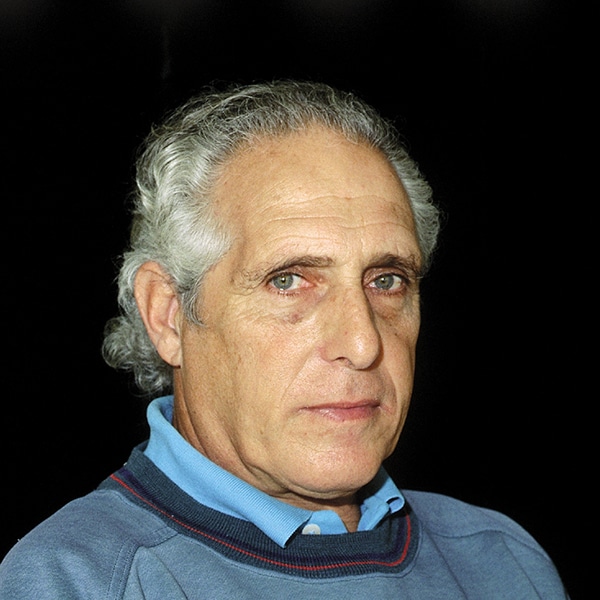 Louis Theeboom was born in Amsterdam, Holland, and was educated at the Rosh Pinah Jewish School. He spent the war years hiding in Amsterdam until he was liberated in May 1945. He lived for several years in Australia, before coming to South Africa in 1967. Louis passed away in 1998. He is sorely missed by his three children, other family members and his many friends in the Cape Town Jewish community.