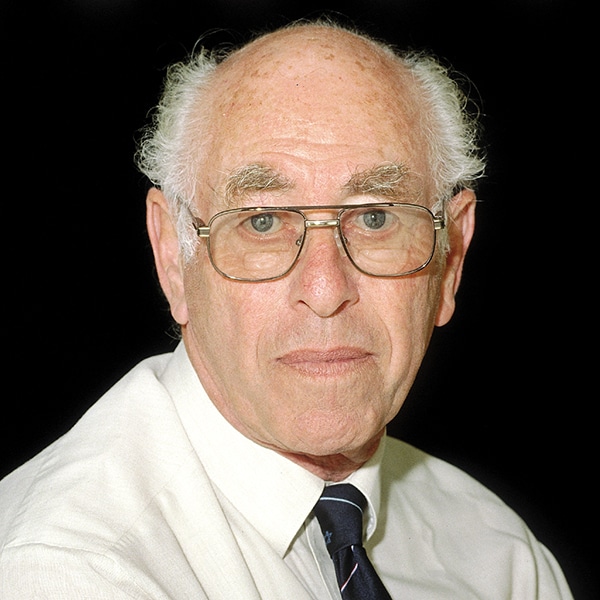 Menno De Jong was born in Apeldoorn, Holland, in 1926. In 1939, he moved to Rotterdam and later went into hiding on farms near Alkmaar. He remained in hiding until liberation in May 1945. After the war, he was conscripted into the Dutch army, studied textiles and came to South Africa in 1952. Five years later he returned to Holland, where he married his wife Lenie, and brought her with him to the Cape. He is sorely missed by his two beloved children, other family members and his many friends in the Cape Town Jewish community.