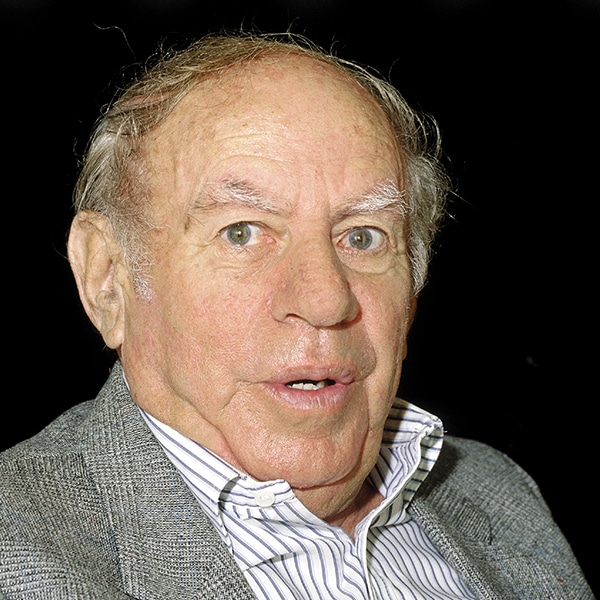 Mike Breslin was born in Mir, Poland, in 1924 and was educated there. He spent the war years in the Mir ghetto, and later as a partisan in the Nalibocki forest in Belarus. He was liberated in June 1944, and after staying in Munich for several years, he emigrated to South Africa in 1951. He passed away in 2014, leaving behind two sons and two grandchildren.