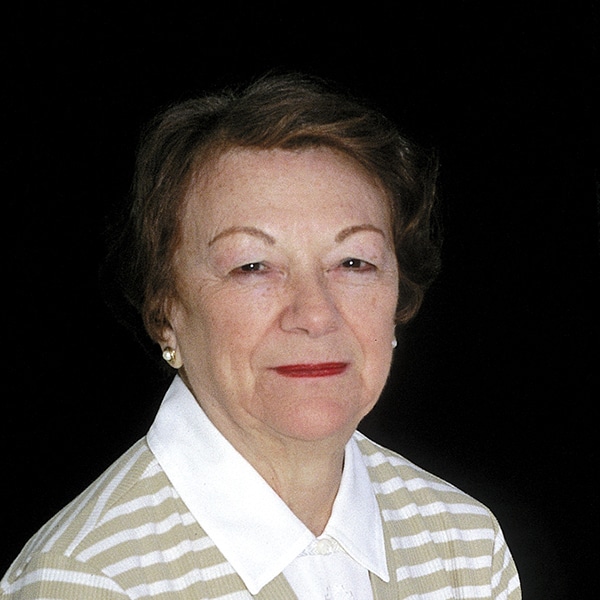 Miriam Lichterman was born in Warsaw, Poland where she went to school until the outbreak of war in September 1939. During the war, she was moved into the Warsaw Ghetto and from there, to various concentration camps. She was imprisoned in Majdanek, Birkenau, Auschwitz, Ravensbruck and Malhof, where she was liberated in May 1945. After moving to Brussels and London, she moved to South Africa in 1948. She was married to Cantor Jacob Lichterman, himself a survivor, who passed away in Cape Townin 1986. Miriam has two sons, five grandchildren and seven great grandchildren.