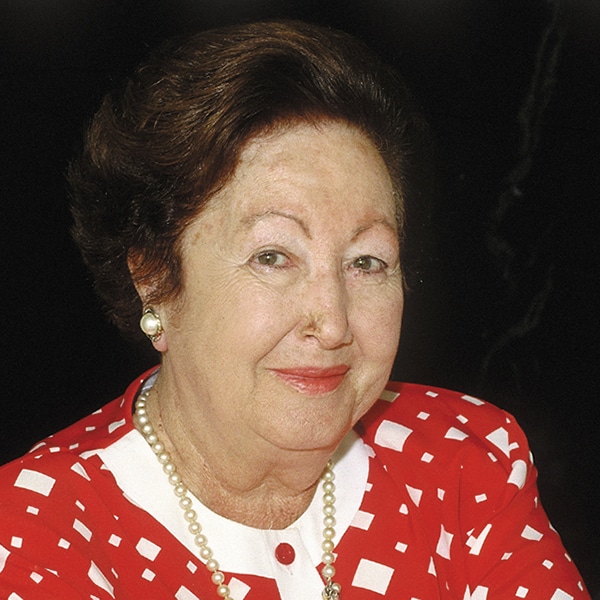 Stella Israel was born in Rhodes Island in 1926. She was deported to Auschwitz and then to Bergen-Belsen, before being liberated from Theresienstadt. She lived briefly in Spain and Belgium, before moving to the Congo. She settled in South Africa in 1960. Stella passed away in 2014, leaving behind two children, five grandchildren and seven great grandchildren.