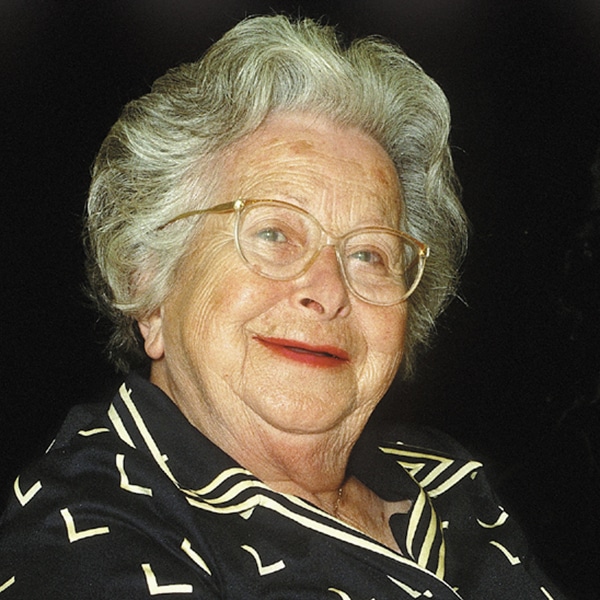 Violette Fintz was born in Rhodes Island and educated at the Alliance Israelite Universelle Rhodes. She was a manager at the Singer Sewing Company until being deported from Rhodes by the Nazis. She was liberated in Bergen-Belsen in April 1945. She spent two and a half years in the Congo, twenty three years in Rhodesia and lived in South Africa from 1975 until her death. Violette passed away in December 2007, leaving a beloved son and daughter-in-law, one granddaughter and two great grandchildren.