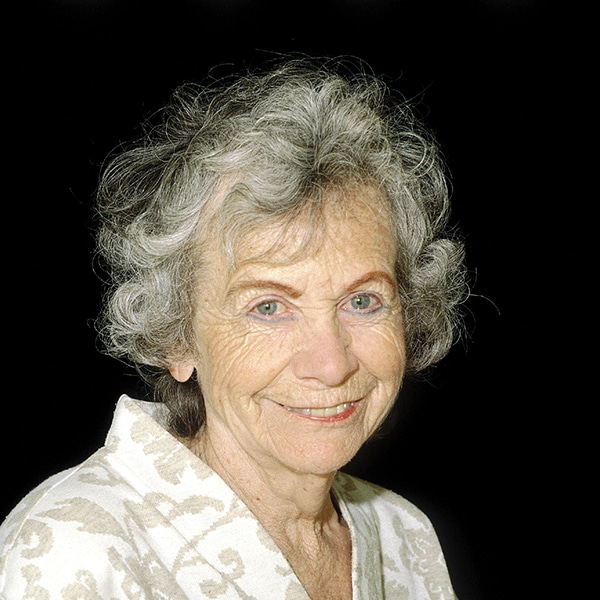 Zofja Lurie was born in Vilna in 1925 and was educated there until the War broke out. She spent the war years in the ghetto, and hiding in Vilna and Kaunas, where she was liberated in 1944. She went to Lodz, and later to Paris, before moving to Cape Town in 1949. Zofja passed away in January 2021, and is survived by her two children, four grandchildren and three great grandchildren.