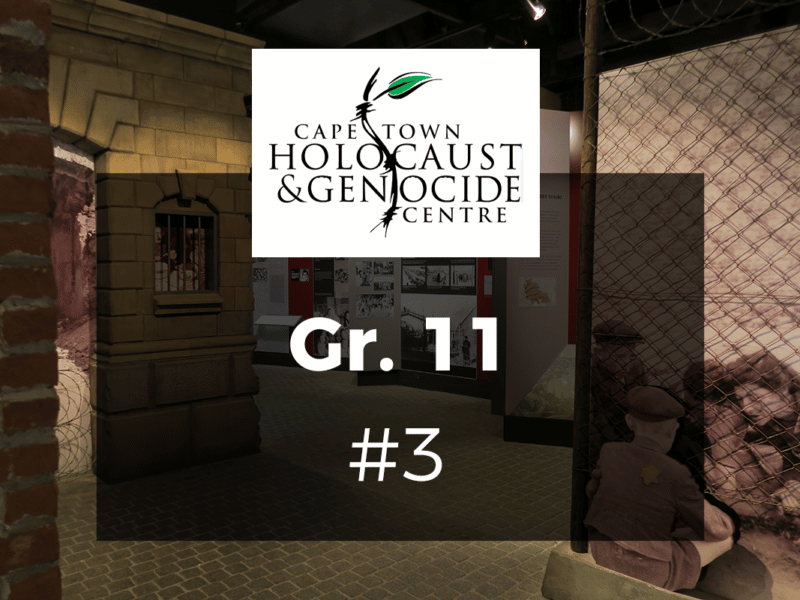 In this unit you will learn about the following:
- The pseudoscience of eugenics.