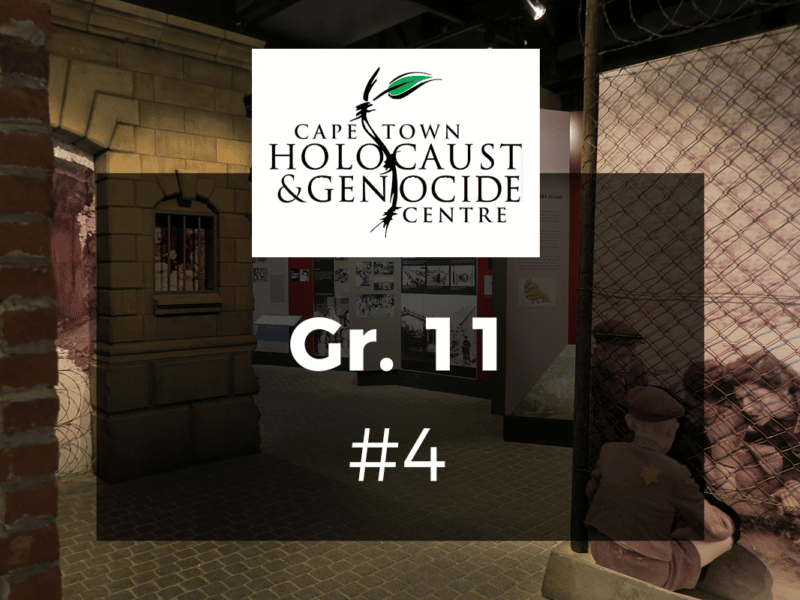 In this unit you will learn about the following:
- Australia’s racial and eugenicist policies in the late 19th and early 20th Centuries