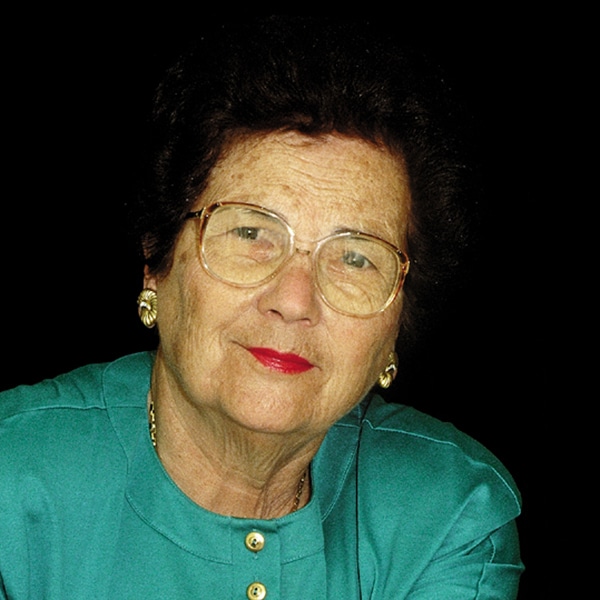 Lucia Capelluto Habib was born in Rhodes Island and was deported to Auschwitz, then to Dachau, and finally to Bergen-Belsen where she remained until liberation. After the War, she lived in Rome before emigrating to the Congo in 1946. She settled in South Africa in 1976. Lucia passed away in 2003, leaving behind three sons and one grandchild.