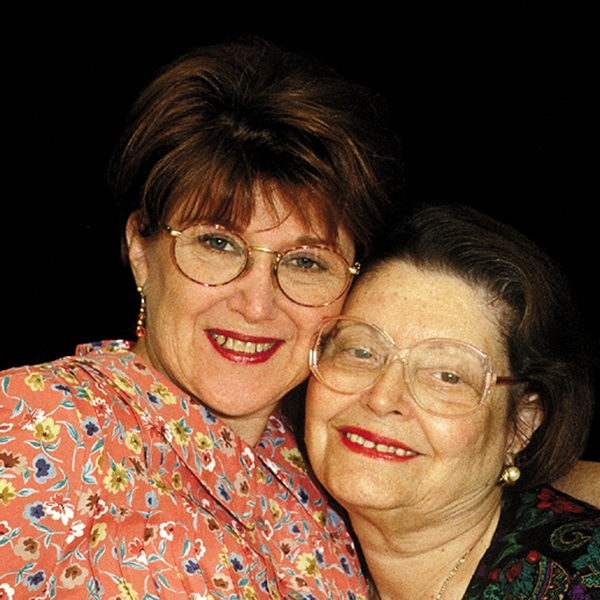 Mathilda Hasson was born in Seattle, USA, in 1912. Her family moved back to Rhodes Island when she was a child, and she trained there to become a dressmaker, and got married. She was deported to the Haidari Camp outside Athens and remained there until liberation in September 1944. She then lived in Athens until she was allowed to return to Rhodes from where she moved to New York, and later Zaire. She came to South Africa in 1974. She passed away in 2012, leaving behind two children, four grandchildren and ten great grandchildren.