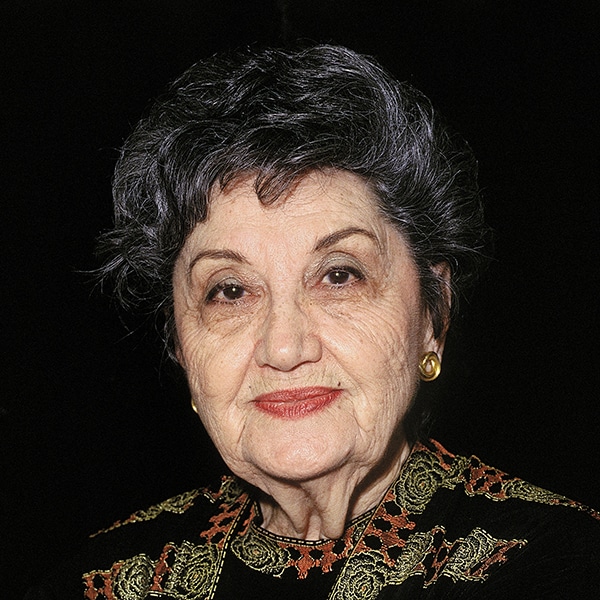 Santa Pelham was born in Knapsack, Germany, and was educated at the Jawne Gymnasium in Koen am Rhein. Having fled from Germany, she went to live in Southern Rhodesia before coming to South Africa in 1974. Santa passed away in December 2015 at the age of 97. She left behind three beloved daughters, eight grandchildren and eighteen great grandchildren.