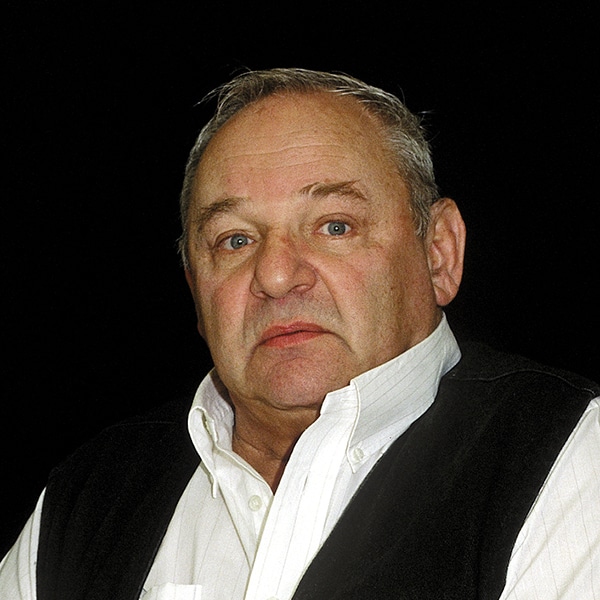 Shmuel Keren-Kroll was born in Pabrade, Lithuania in 1935. He spent the war years in the town's ghetto and after the liquidation of the ghetto, hiding in nearby forests. After being liberated in June 1944, he was interned on Cyprus by the British before settling in Israel. He came to South Africa in 1967. Shmuel has four children and three grandchildren.